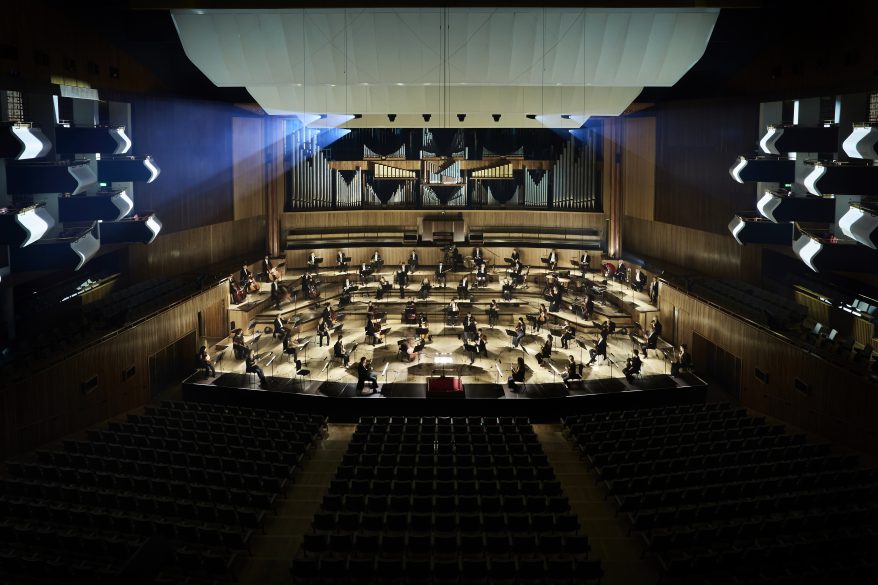 After an absence of six months from its Resident home, the London Philharmonic Orchestra launched its Autumn 2020 season, ‘In the Stream of Life’, on 30 September, broadcasting the first of a series of thirteen concerts on Marquee TV to a global audience of 188 countries.

The unprecedented historical and physical context of these concerts presented an opportunity to break from a traditional visual narrative, creating additional layers of communication with the audience through the incorporation of colour, atmosphere and drama.

The lighting saturated each show with a unique character and identity as Renegade moved away from classic brown and beige hues. The lighting aesthetic was bold yet intimate, echoing the visual codes of theatre and immersing the orchestra in a dimly lit, hazy, atmospheric concert hall.

The imposing backdrop of the Royal Festival Hall inevitably took a more prominent role in the show design process. Due to the lack of audience, the lighting could be positioned in unusual places alongside the existing Grade I listed light portals, providing the freedom to bring the architectural features of the space to life.

Creating a dialogue with the external dramatic canvas of the Southbank’s brutalist buildings at night, interior elements such as the organ, the empty seats and boxes were painted by the lights, poetically manifesting their presence in each performance. 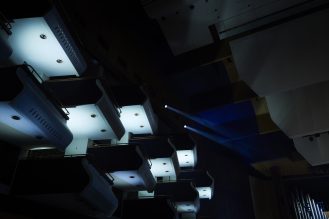 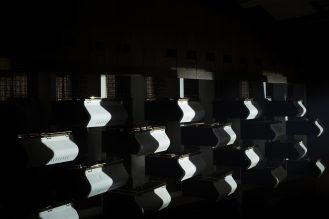 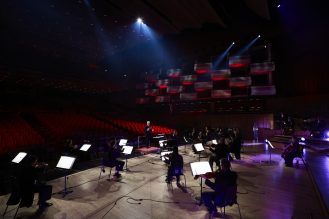 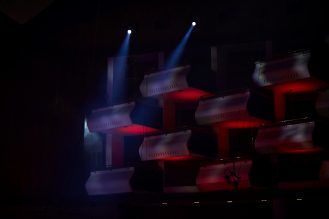 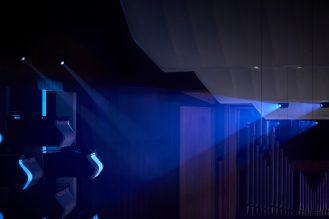 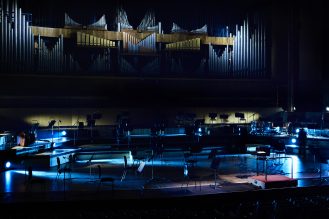 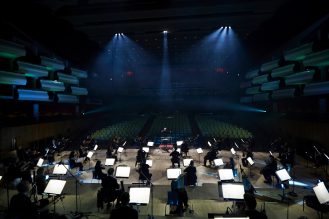 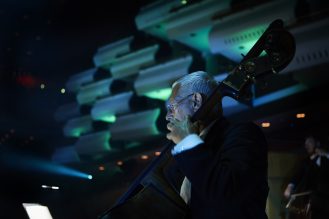 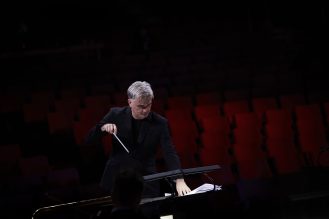 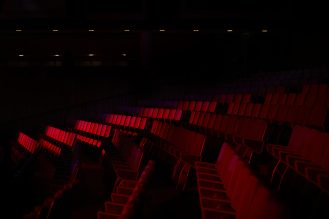 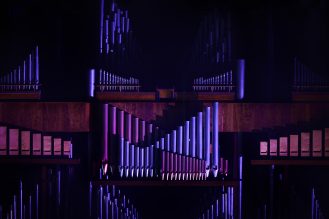 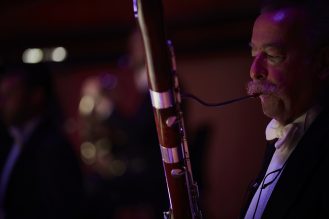 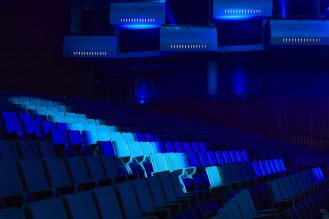 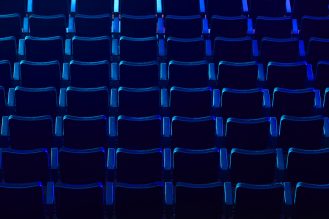 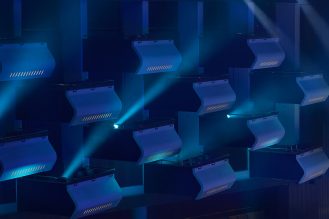 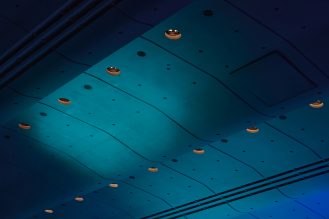 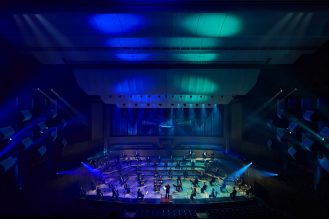 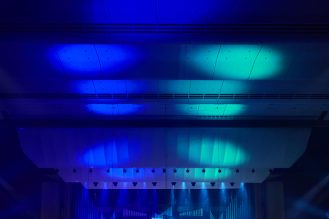